Wikipedia (and, more precisely, Catalan Wikipedia, a.k.a. Viquipèdia) is one of my hobbies and, even, one of my live passions. I started collaborating regularly in 2010 and since then I have made over 45,000 edits there. For me, helping to build such a great knowledge base is a great opportunity to make sure everyone has access to the human wisdom and, moreover, in their own Catalan language.

What’s more, since 2013 I have been in the lead position of Amical Wikimedia, the organization which promotes and stands behind Catalan Wikipedia. I have been interviewed multiple times in radio, TV and newspapers, and I have participated in many events like edit-a-thons or international conferences about Wikipedia.

The participation in such a project has certainly shaped me as a person. It has teached me skills like working in a team, searching a consensus, debating in profoundness and, thanks to my role in Amical Wikimedia, public speaking, amongst many others. Furthermore, I have met amazing and smart people that I couldn’t otherwise have met anywhere. 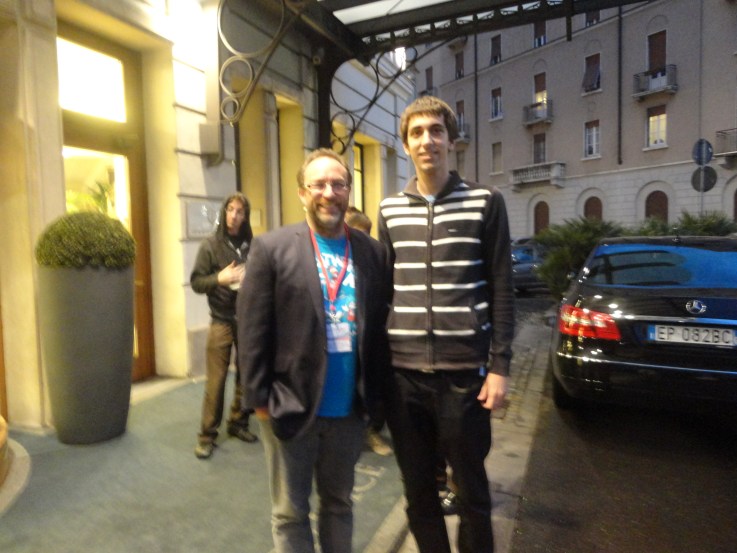 Me with Jimmy Wales, creator of Wikipedia, in Milan (2013). Photo: Joan Gomà, CCBYSA 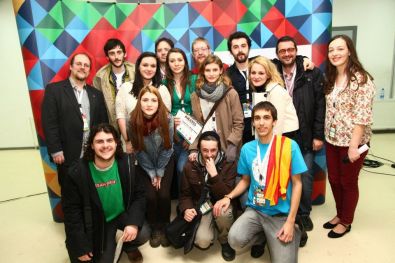 I was in Wiki Academy Kosovo in 2013. Photo: IpkoFoundation CCBYSA 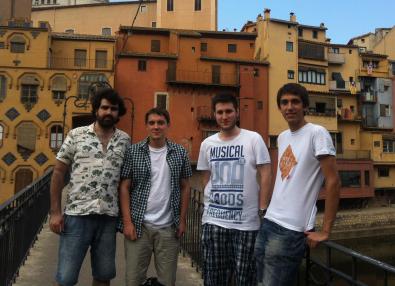